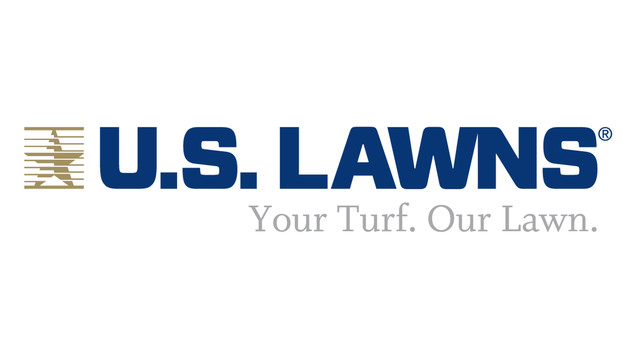 U.S. Lawns’ president, Ken Hutcheson, was invited to speak at the 2016 International Franchise Association’s (IFA) Emerging Franchisor Conference, which was attended by franchisors looking to network with industry leaders and transform their brands. These were key members of the company’s target audience. Hutcheson’s discussion, “Building a Rockstar Team – the Untold Secrets,” focused on how to build a strong team while balancing short- and long-term profitability. Verasolve further promoted Hutcheson’s thought leadership by distributing a press release to select media outlets, and by pitching his speaking engagement to other event organizers.

Verasolve also pitched and earned the placement of a double-page spread in a trade publication for Mike Fitzpatrick, Vice President at U.S. Lawns. The editor of the publication was thrilled with the article and asked Verasolve to have Fitzpatrick submit another the following month.