TABS Group is a data analytics firm in Shelton, CT that serves the Consumer Products industry. TABS has created a suite of data analytics tools that helps businesses better understand their data through clear, easy to digest dashboards and reports.

Verasolve began by developing a strategic plan to increase the reach of TABS’ quarterly webinars. The strategy included developing a series of infographics, providing media with an “early look” into the webinar content (typically based on survey data), and leveraging social media to promote the webinars.

Verasolve also launched a targeted public relations campaign that positioned TABS Group’s founder, Dr. Kurt Jetta, as a thought leader in the industry. Verasolve tracked breaking news in the retail space and pitched Jetta as an interview source to major news and trade outlets that would reach readers in the retail and CPG industry.

Additionally, Dr. Jetta was interviewed by STORES magazine, a major publication in the retail industry published by the National Retail Federation, and asked to contribute to the Electronic Retailers Association’s industry blog. 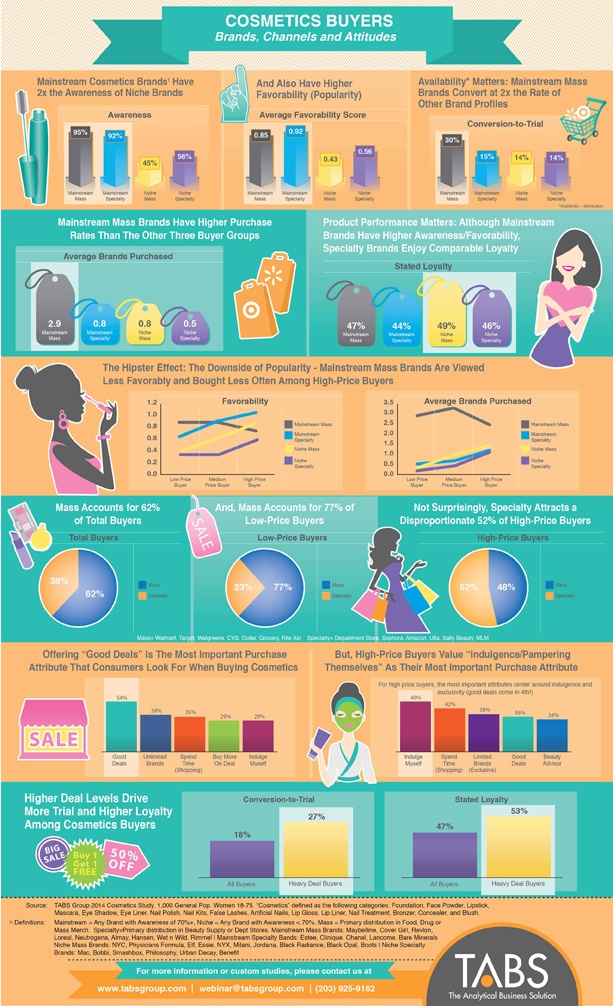 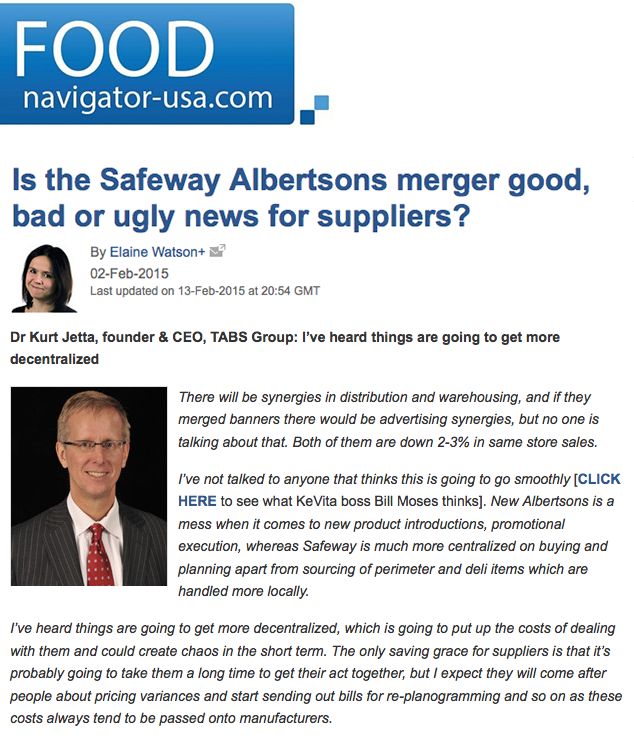 “Your team was professional, creative, and hard working. They listened to our needs and met them. They performed seamless coordination on our various projects, regardless of the conflicting deadlines we threw their way.”