Verasolve began by working with a graphic designer to create an alternative logo for McKinley that highlighted their anniversary celebration.

Verasolve helped McKinley plan and organize an anniversary themed open house event as an opportunity for the firm to re-engage with existing clients and celebrate its employees’ contributions. Verasolve selected the caterer, handled the design and distribution of the invitations, and helped create a special 20th anniversary banner for guests to view on their arrival.

Verasolve also selected a charity partner, Dress for Success, and designed a “20 Outfits for 20 Women” clothes drive, which was promoted in the invitation and online.

The 20th Anniversary event was a major success. The party had a large turnout, and McKinley collected hundreds of outfits for Dress for Success. The E-book was very well-received by McKinley’s prospects and customers and served as a useful lead gen tool as a downloadable item on their website. 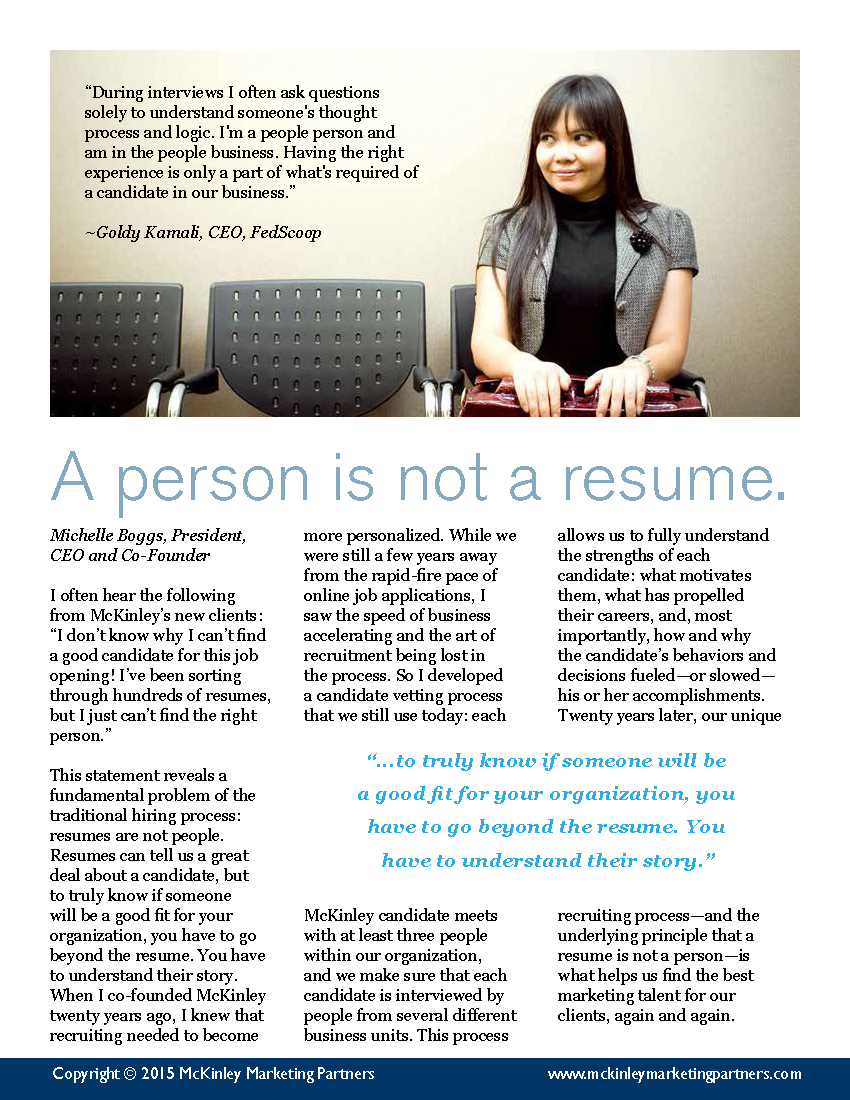 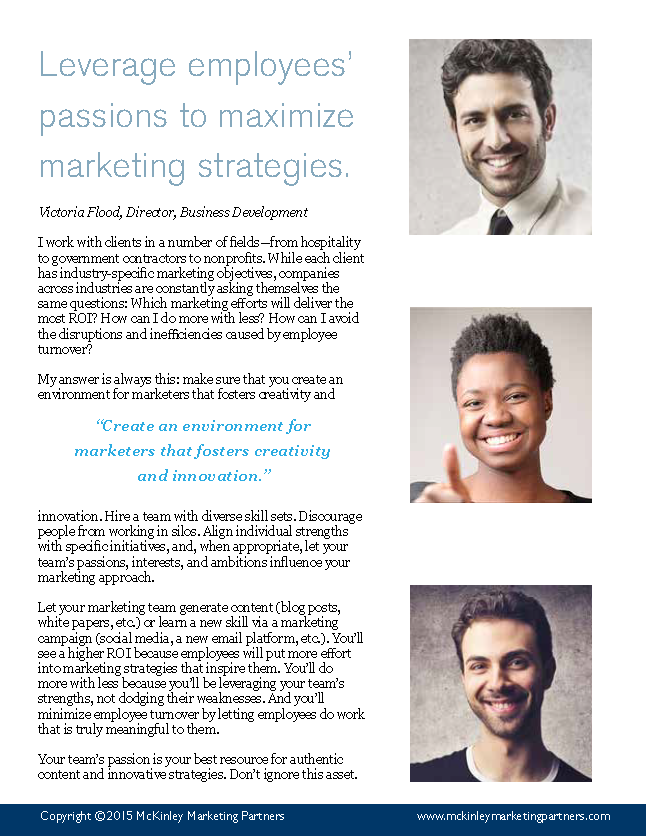 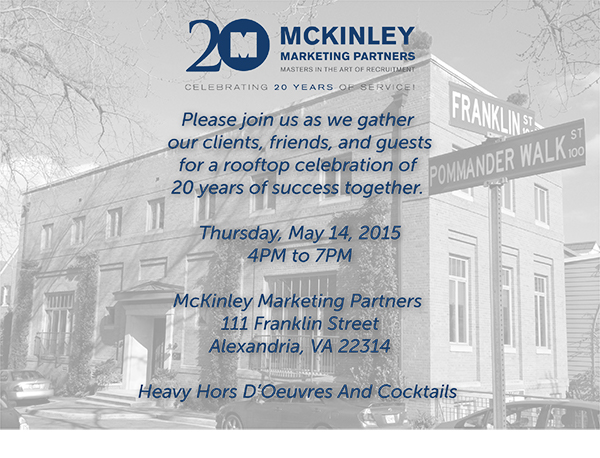