In December 2014, with the help of Verasolve, Qlarion’s PermitFinder application was featured in a number of publications, including The Washington Post and The Atlantic’s CityLab. The publications interviewed Jake Bittner and Adam Roy, CEO and VP of Operations of Qlarion, about how their application was helping the City of Boston streamline its permit and licensing operations.

As a result of these placements, Qlarion received calls from multiple potential customers and partners seeking similar solutions. While not all media placements result in such significant and immediate results, this is a great example of the power of thought leadership. 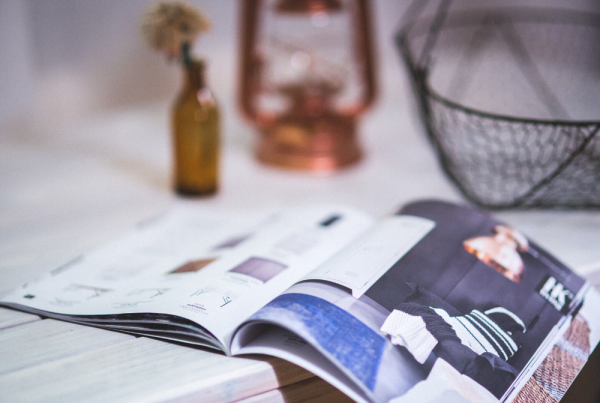 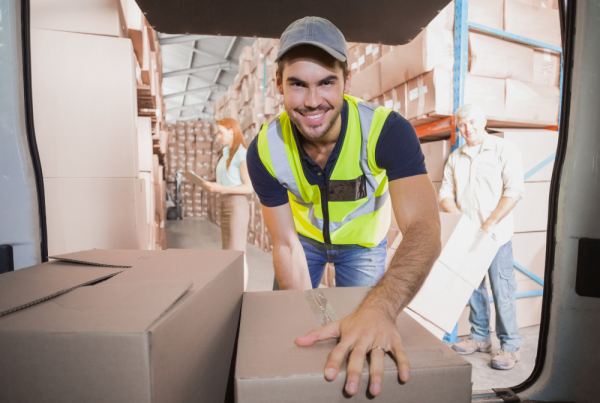 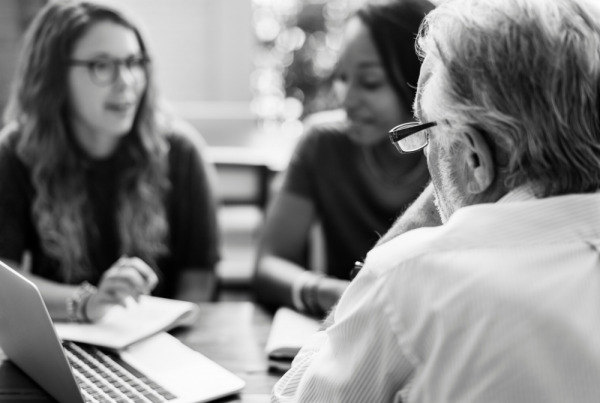