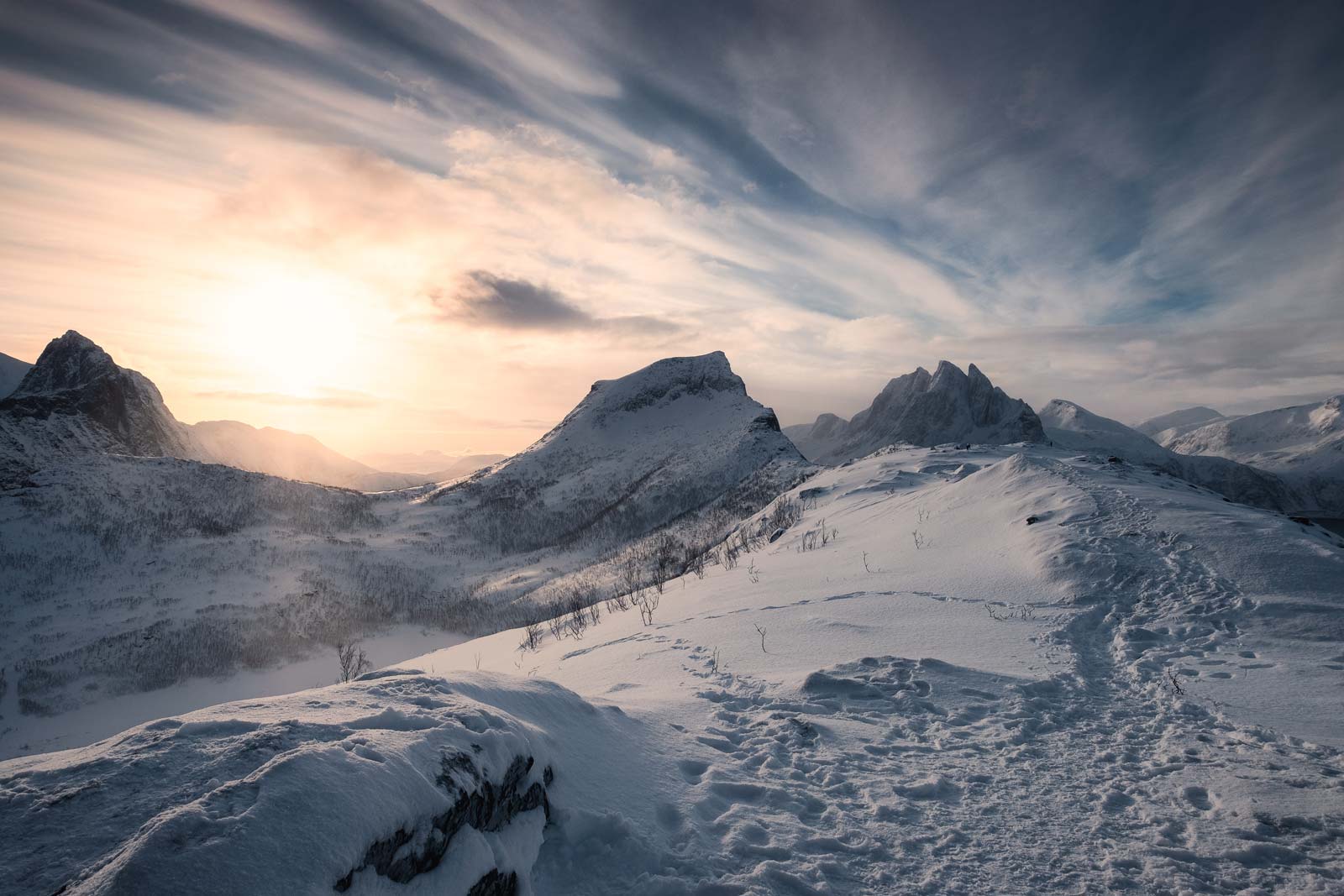 Please accept this letter as an expression of support for the team of Ethan Assal and Rob Gieser and their ability to deliver strategically-driven PR results. Since beginning our relationship in the fall of 2005, Ethan and Rob have served as a capable extension or Brickman’s communications team, generating positive news coverage about our firm and services in targeted vertical trade publications.

Paramount to the success of the PR program was Ethan and Rob’s development of an integrated marketing plan that helped identify which vertical markets offered the greatest opportunity for growth. Once these markets were identified, Ethan and Rob recommended top trade publications representing each industry and developed a systemic approach to generating coverage in each.

Working with Brickman’s manage of communications, Rob has written a series of ghost-written case studied that highlight our work across target vertical markets. These articles have then been successfully “pitched” to editors at top trade publications and have appeared in print along with pictures of the projects in addition to quotes from satisfied customers.

One such article was a case study about one of Brickman’s cemetery clients that appeared in American Cemetery & Financial Management Magazine while the magazine was being distributed at the annual International Cemetery and Funeral Association (ICFA) Conference. The article helped illustrate Brickman’s strength in the cemetery landscaping industry and helped influence the award of a new $250,000 contract.

Similar articles have been developed for publications such as: Nursing Homes Magazine, Hotel Executive and Retail Traffic among others. In each case, Rob has coordinated the interviews and managed the development of the articles in concert with our marketing team. The result has been increased visibility for Brickman and its services in key vertical markets.

Another area of support has been Brickman’s award program. Working with our marketing team, Ethan and Rob nominated CEO Scott Brickman for the Ernst & Young Entrepreneur of the Year award for the Washington region. The process included answering a series of narrative essay questions based on company research and executive interviews. As a result of these efforts, Scott was named Ernst & Young Entrepreneur of the Year for the Washington region!

In addition to the activities mentioned above, Ethan and Rob have provided support for a variety of different media campaigns including Brickman’s Hurricane Katrina recovery efforts, a tree donation at Washington, D.C.’s SEED School of during a visit from Prince Charles and recently Brickman’s participation in a voluntary landscaping effort at Arlington National Cemetery.

Ethan and Rob have distinguished themselves for their responsiveness, professionalism and strong reporting capabilities. Their monthly status reports, in particular, have helped ensure that their efforts remain on track and are strategically aligned with other marketing and business development objectives. It is with great pleasure that I recommend their services to you.