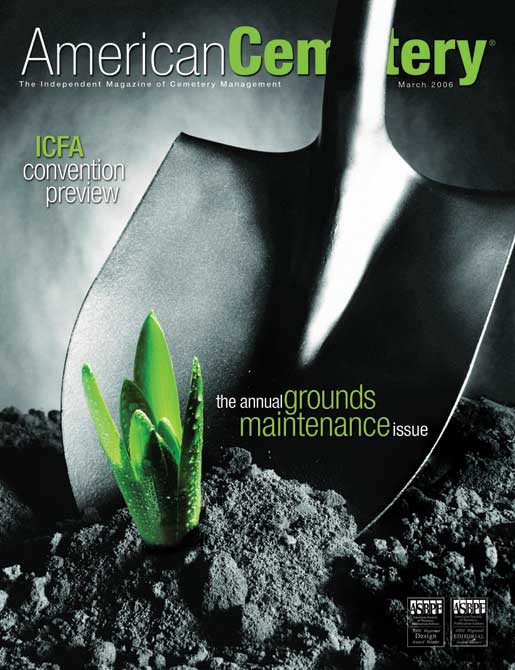 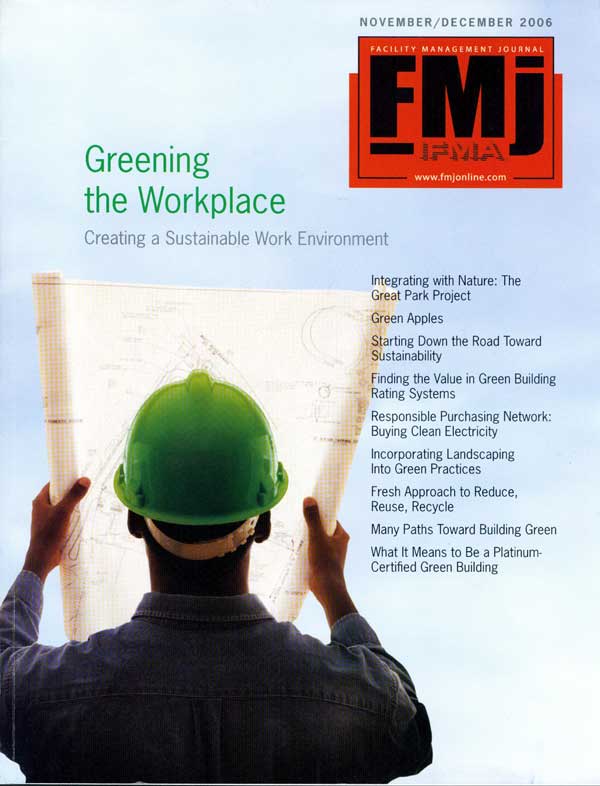 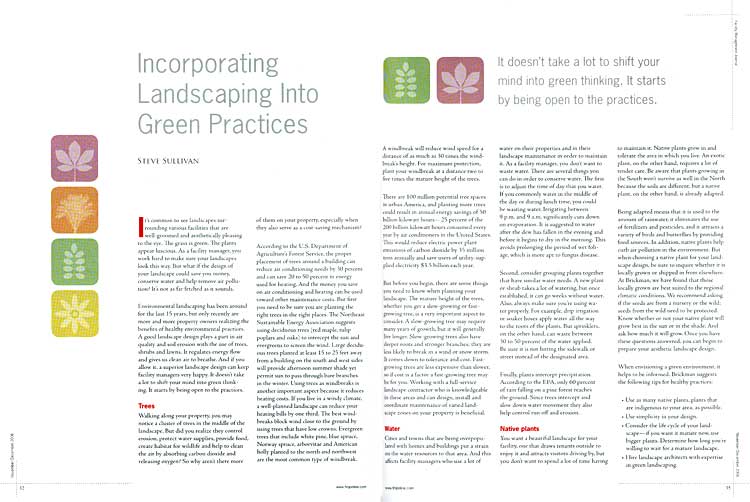 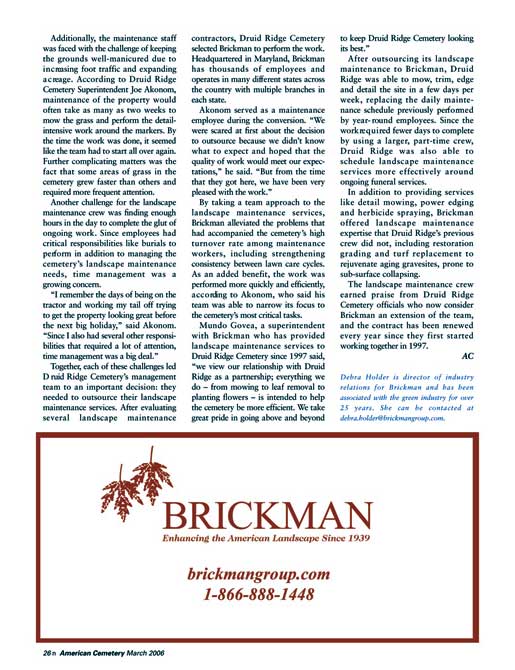 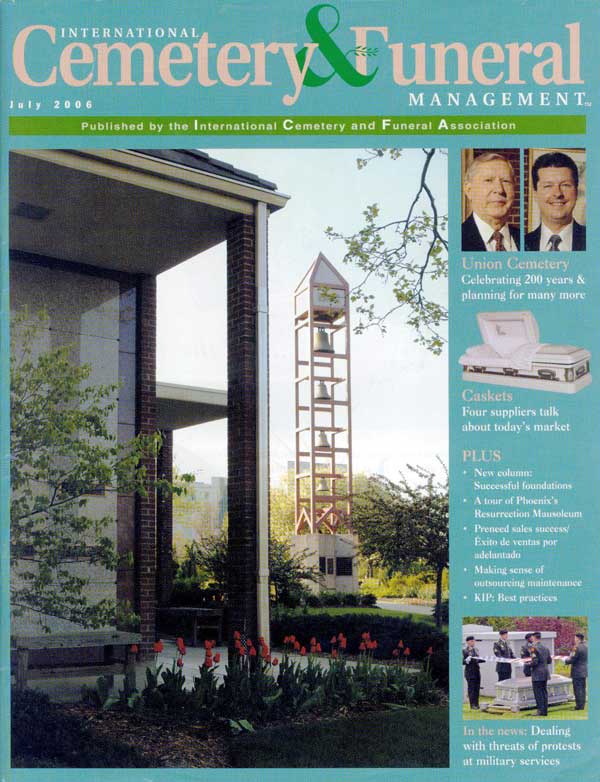 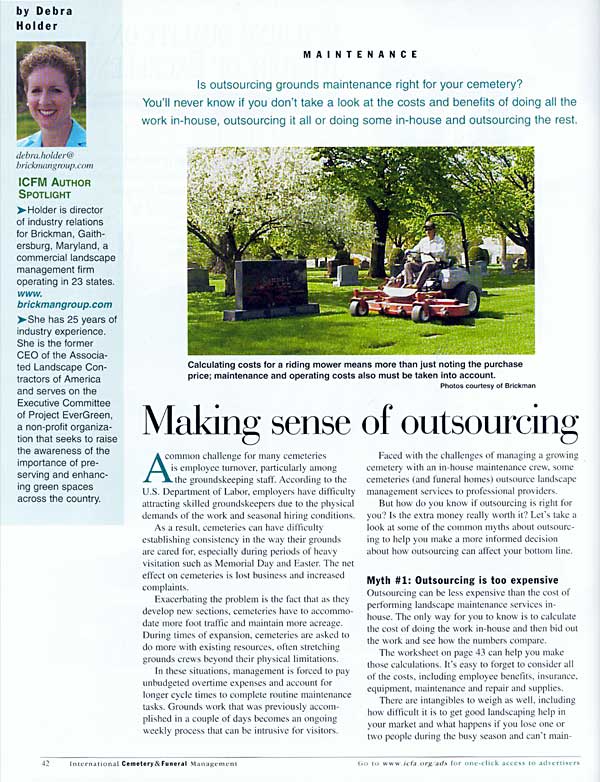 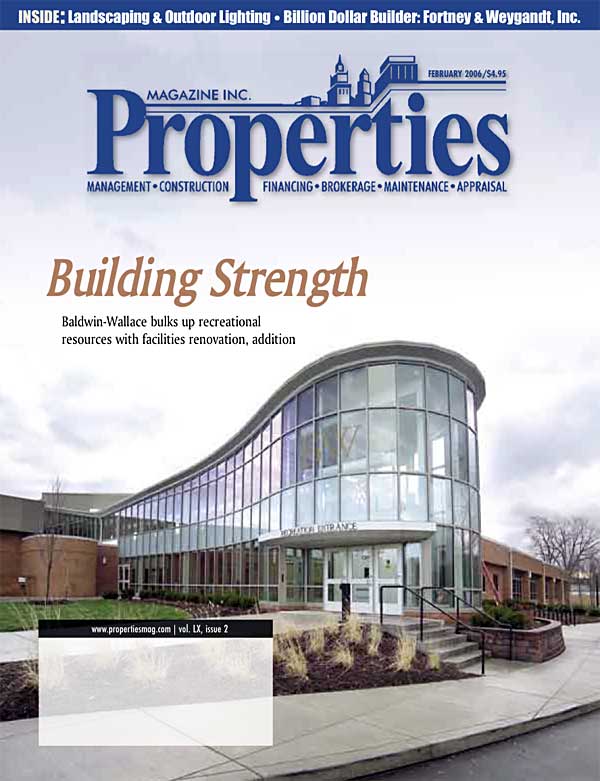 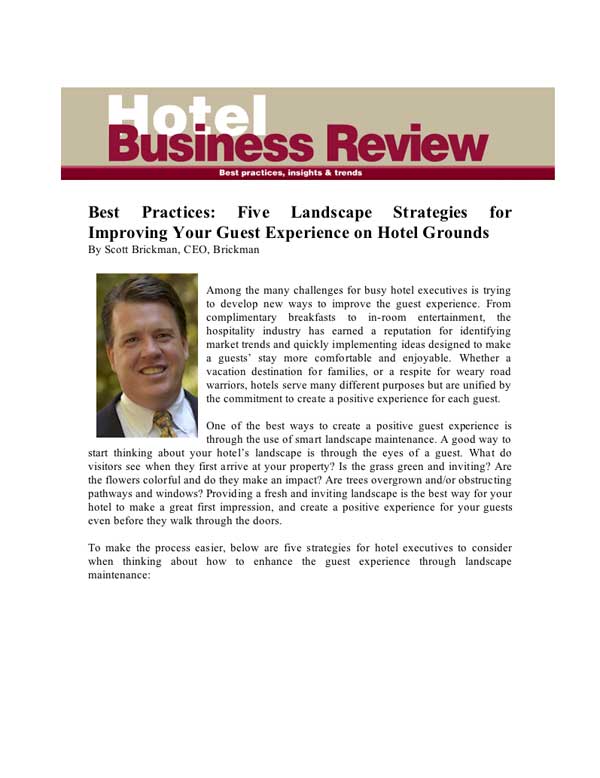 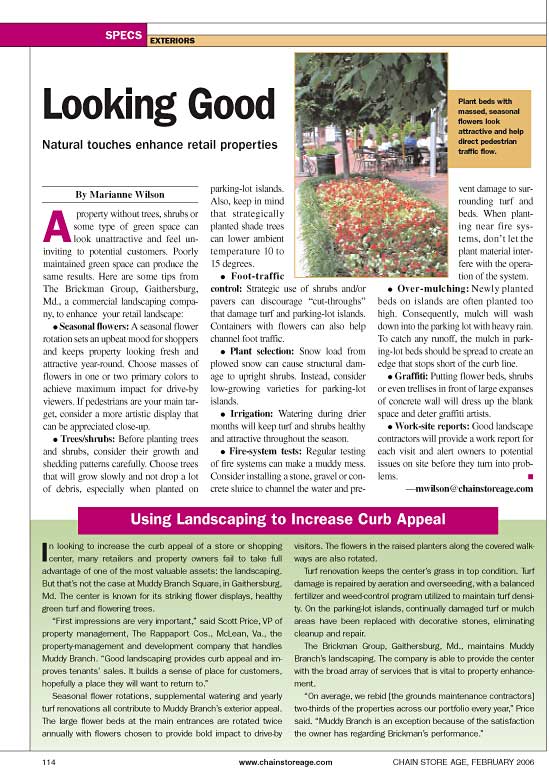 When Brickman Group, the largest commercial landscape maintenance firm in the U.S., reviewed the Integrated Marketing Plan created by Verasolve, its executive team was surprised to learn that 40% of property managers had not heard of them. The research also revealed that despite owning a large average share of each of its key vertical markets within the highly fragmented landscape maintenance industry, there were tremendous opportunities for growth in a number of vertical markets that were researched.

Regionally, Verasolve has provided support for Brickman in the Mid-Atlantic by also generating local news coverage in the Washington Times, Gaithersburg Gazette and also submitting a winning nomination for CEO Scott Brickman as Ernst & Young Entrepreneur of the Year.

Brickman has achieved new revenue growth resulting from Verasolve’s communications plan. At the 2006 International Cemetery & Funeral Home Association Conference in Las Vegas, for example, Brickman reported that it won a new $200,000 contract as a direct result of a property manager reading about the company’s expertise in a trade magazine. Additionally, several Brickman executives have also commented that they have received positive feedback from other industry influencers who have either seen or read about the company in publications where Verasolve has earned coverage. Today, Brickman remains the largest commercial landscape maintenance firm in the U.S. and continues to grow market share in key industry verticals.