Known primarily as a Maryland-based institution, Revere Bank wanted to increase its brand awareness in the broader DC market and to grow across its target regions. Revere hired Verasolve to assist with increasing awareness and visibility.

Verasolve’s strategy and execution over the last seven years has resulted in Revere Bank earning a significant amount of impactful media coverage in the DC region and solidifying its reputation as a major regional bank. These efforts have helped prepare Revere for acquisitions of two other local banks and to position itself to be acquired by larger DC regional Sandy Spring Bank.

The Verasolve team also increased the bank’s social media following on Facebook by 209%, Twitter by 128% and LinkedIn by 116%. Revere’s LinkedIn posts reached nearly 5,000 impressions a month. Revere’s e-newsletter list grew from nothing to more than 311 emails with open rates of 38% which is well over the industry average of 17%. Verasolve also implemented a consistent blog calendar and reached hundreds of visitors annually. 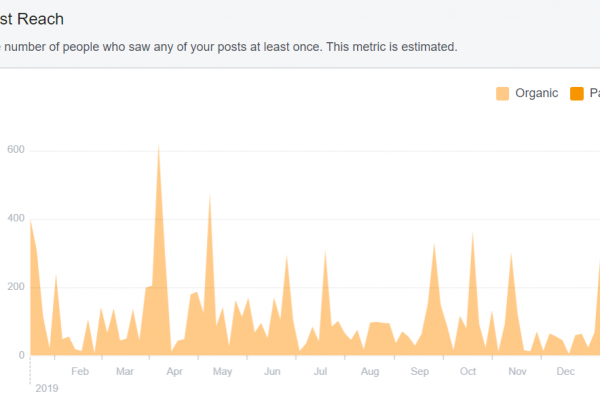 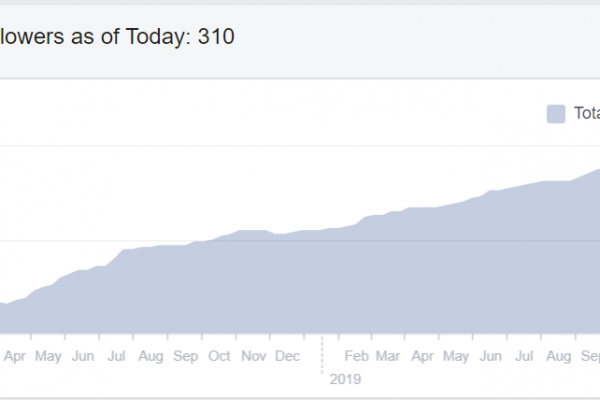 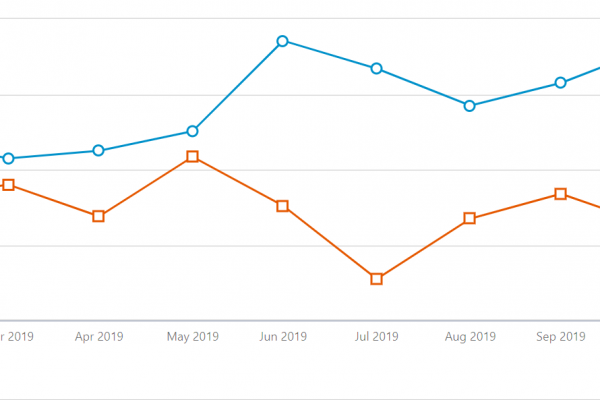 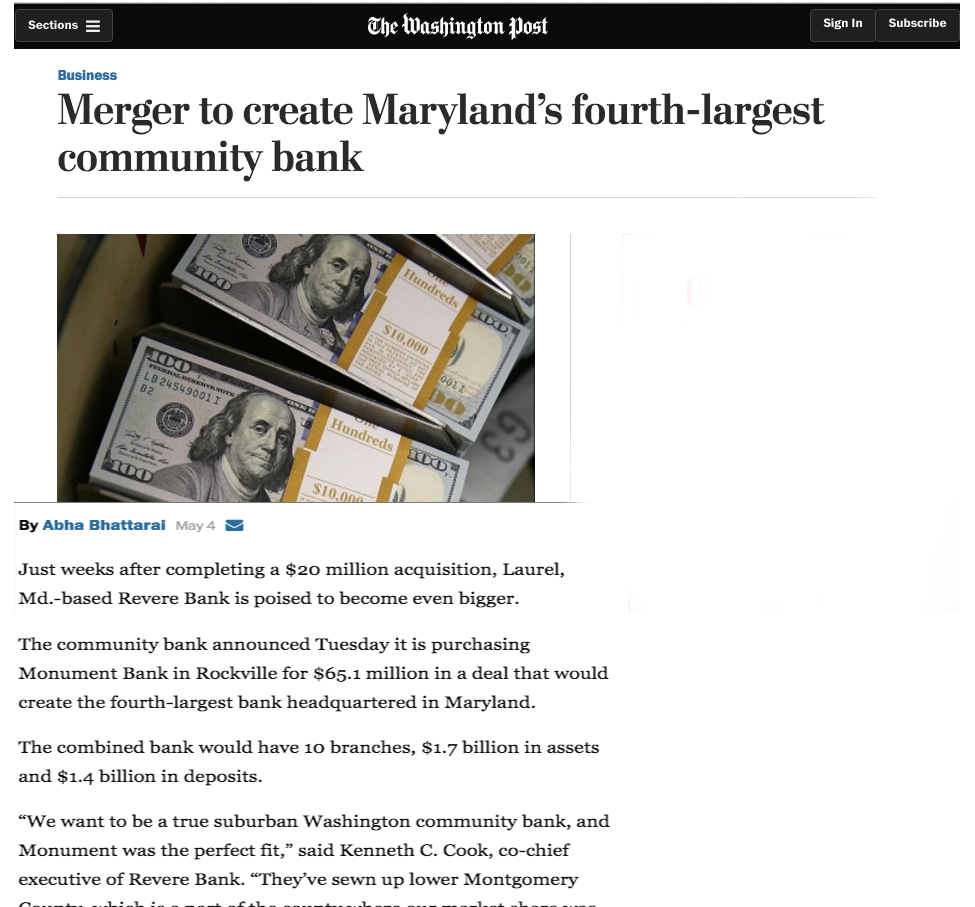 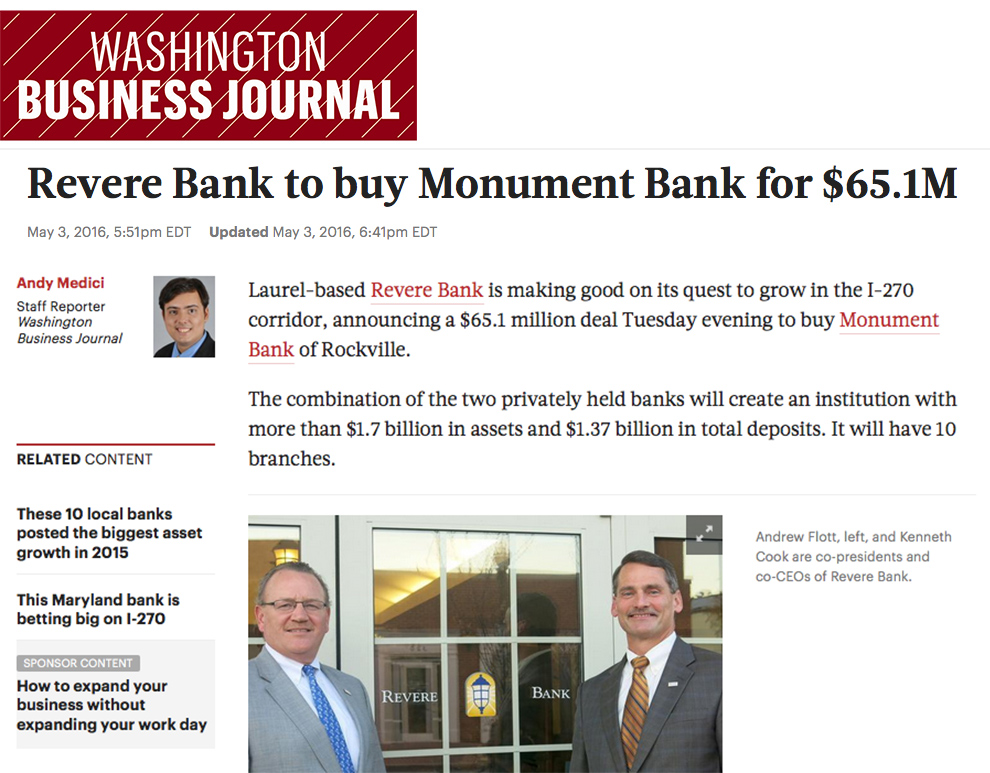 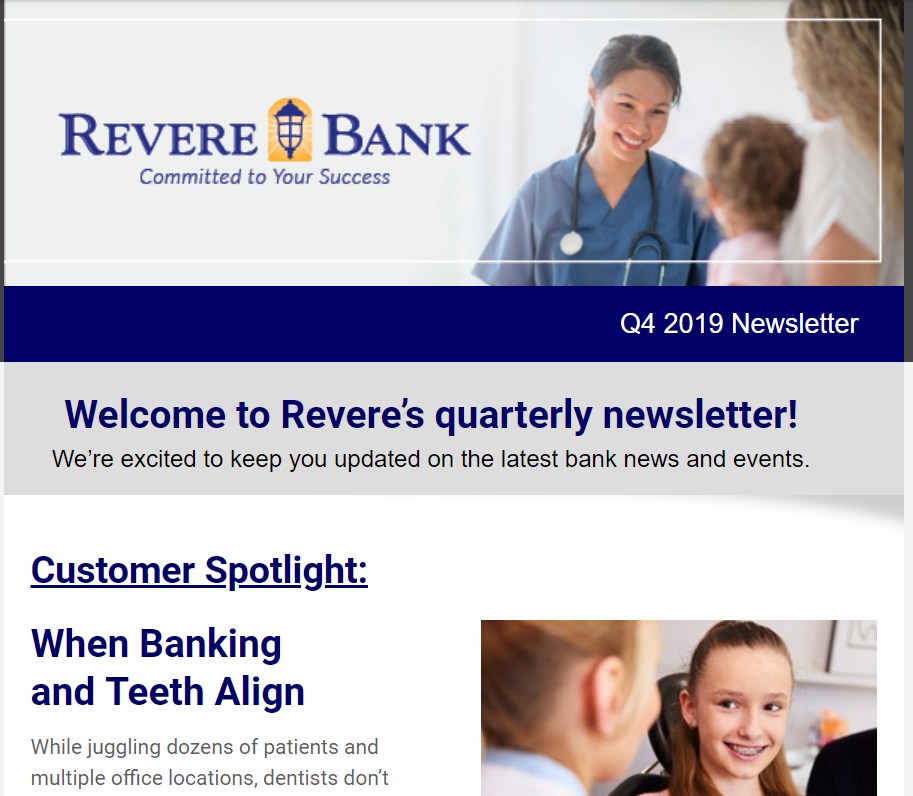 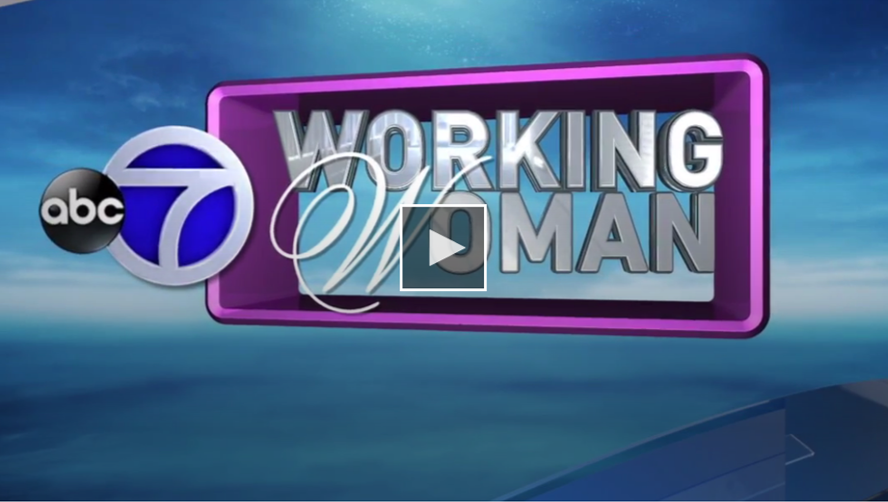 “We hired Verasolve to support our strategic marketing, public relations and branding initiatives with the goal of building awareness and increasing Revere Bank’s name recognition. Your team has proved to be a valuable resource in helping us achieve these goals.”